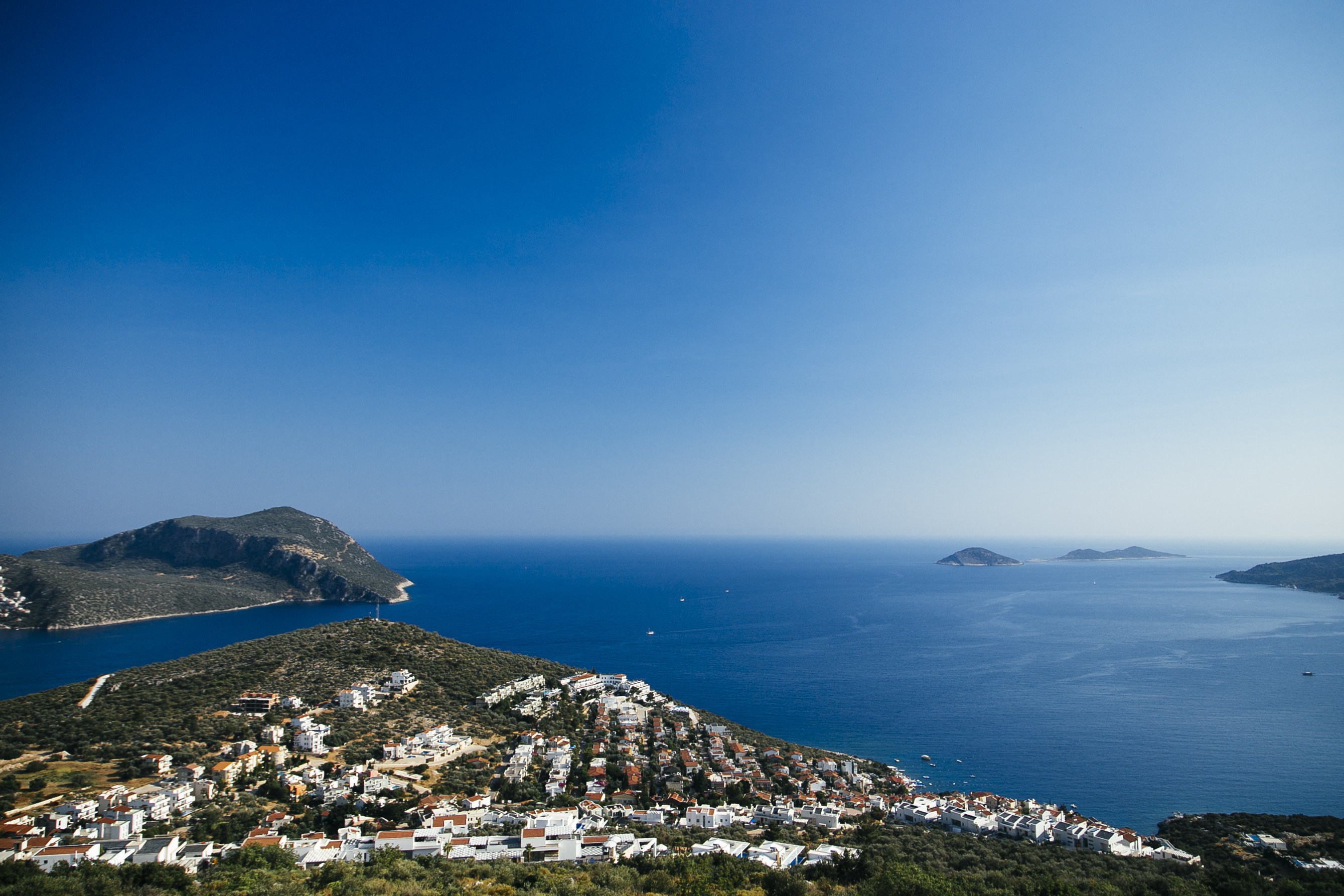 During the night, the wind picked up. By early morning, spume-covered waves churned the steely, grey sea. Near the island of Skopelos, the waves and the wind had gained enough strength to divert the ferry to the Agnontas port on the western side of the island, sheltered from the open Aegean, where the cove tended to be much calmer on such days. 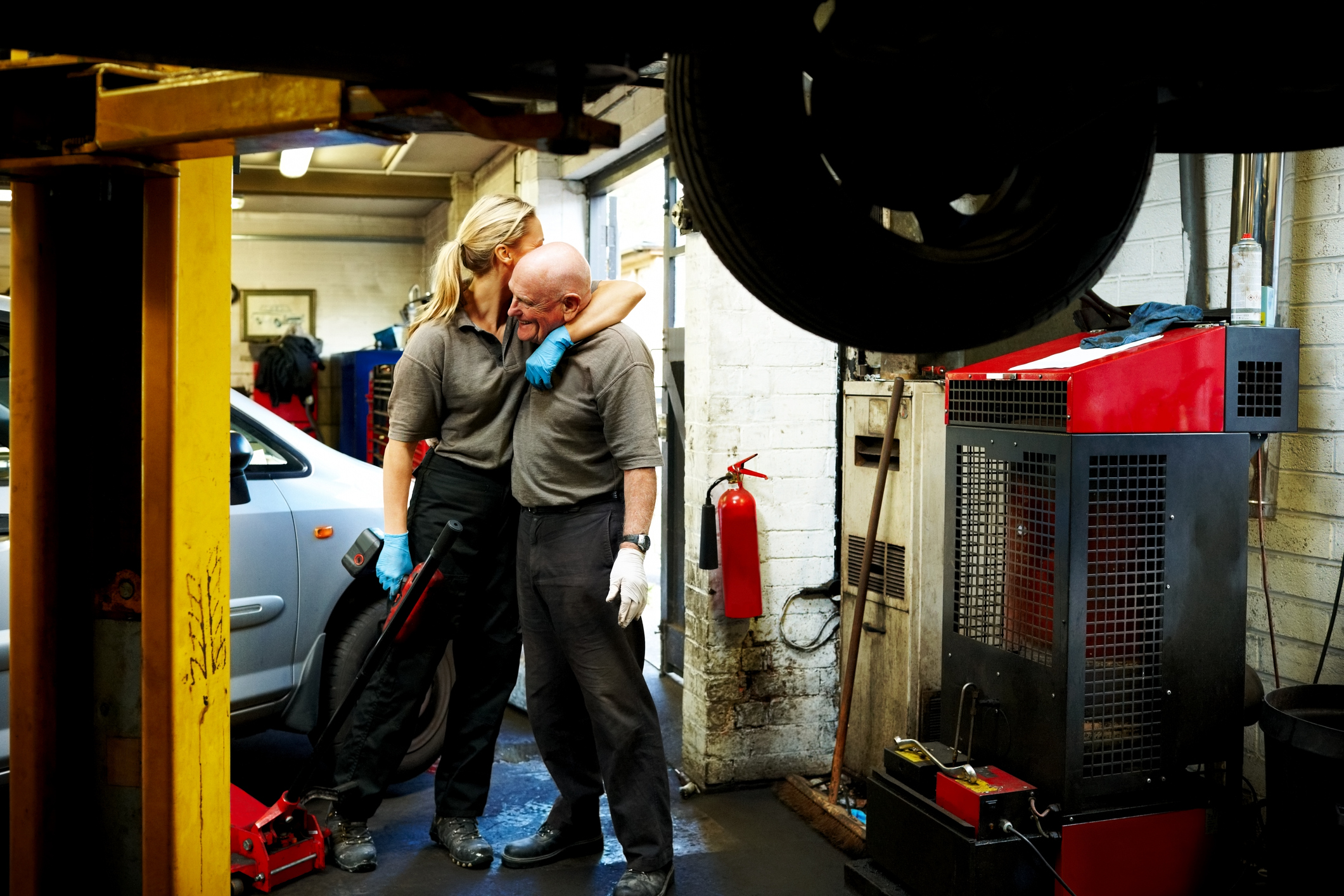 Pie in the Sky Pizza

Alice squeezed her eyes shut and turned her face to the passenger window when her father began singing. Rudy, who always sang as soon as he turned over the van, crooned a Sinatra tune, an old favorite from his Rat Pack repertoire. He sang in the car the way other fathers sang in the shower. 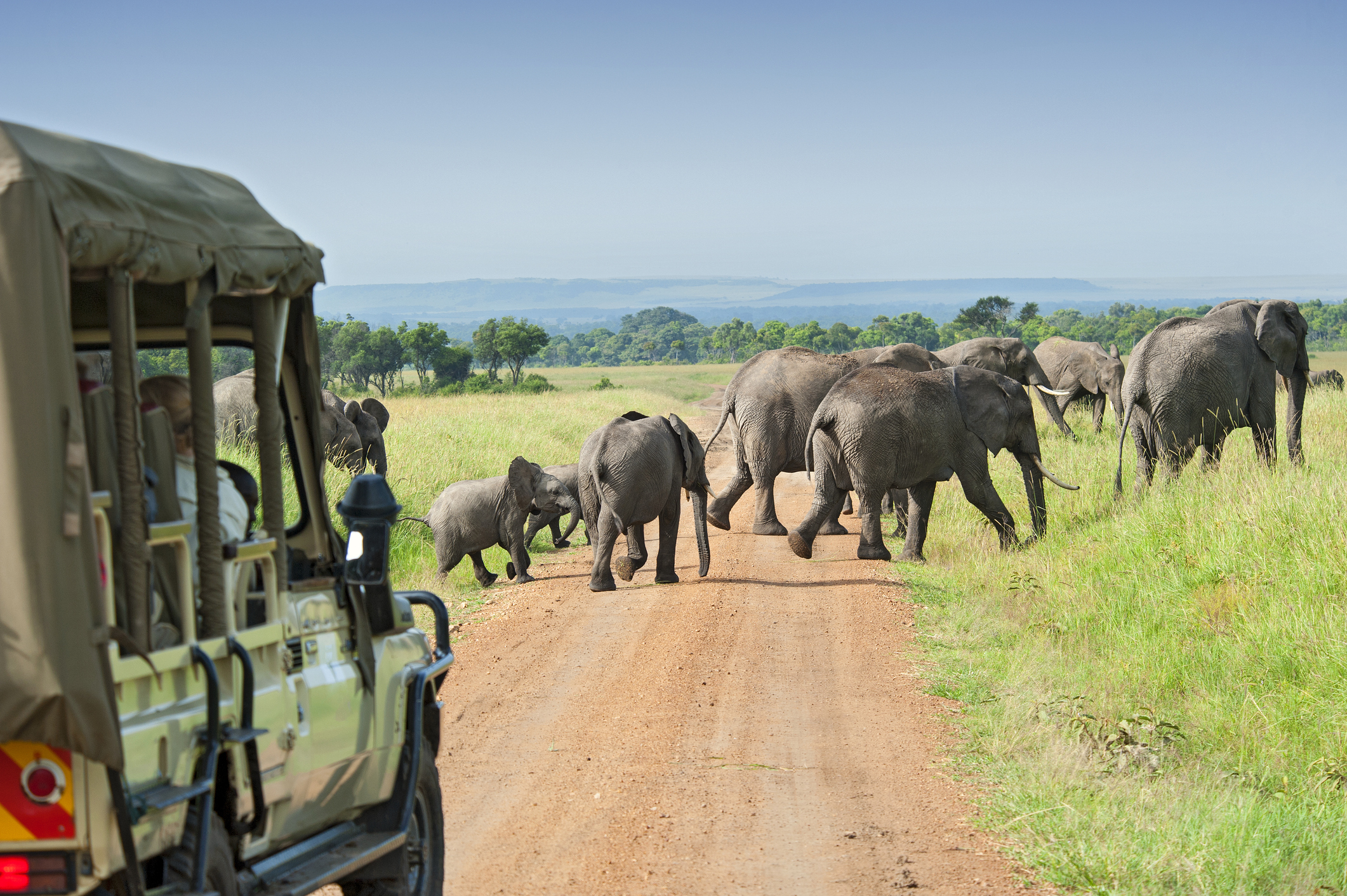 On a sunny morning in June, Marge found an empty seat on a bus in Arusha, Tanzania. This bus contained several other middle-age white males and females, all from the United States. Marge, a retired botany professor now traveler, propelled her body into a window seat on the left side, where she landed with a thump. 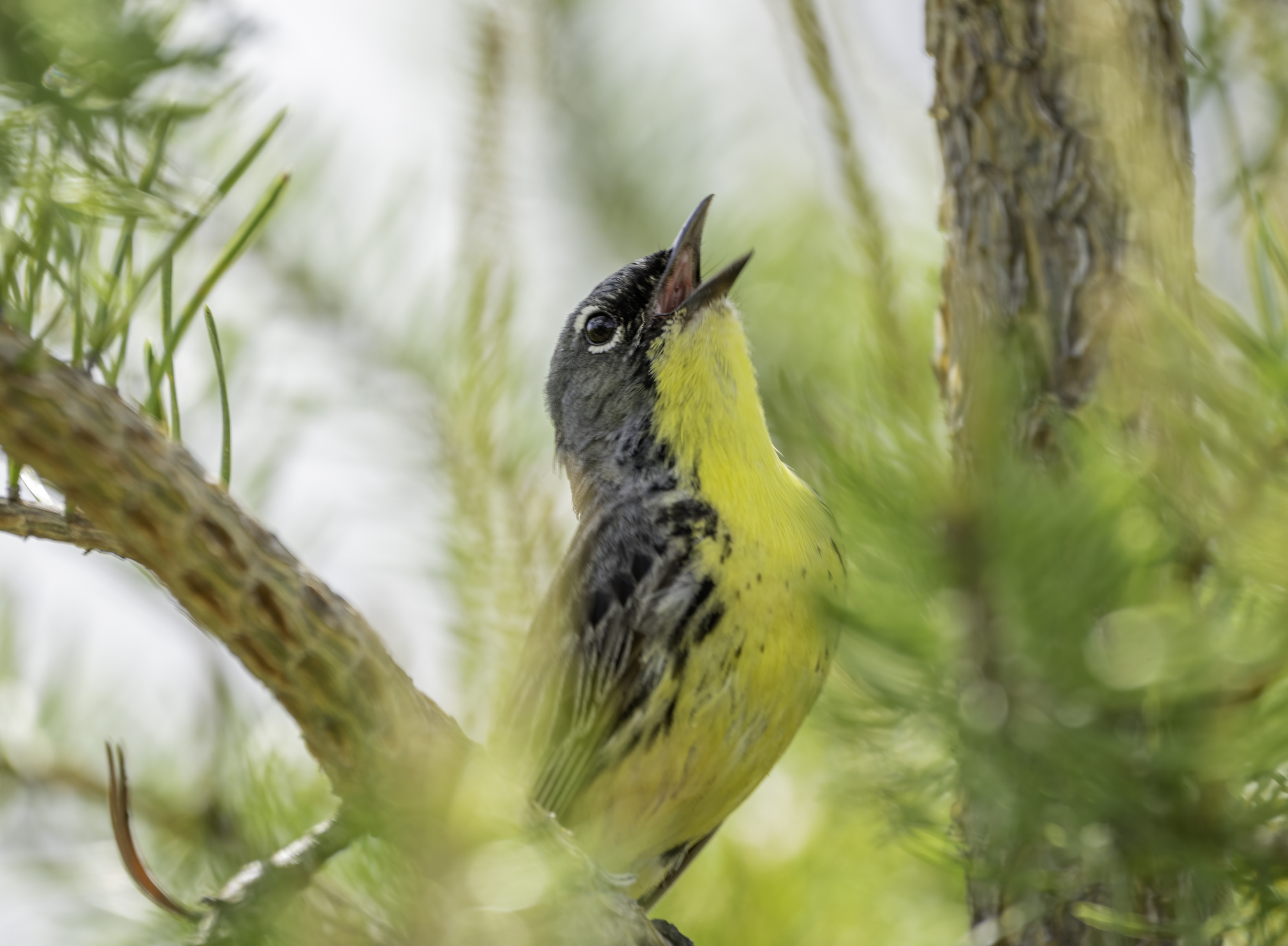 Of Owls and Warblers

2014 was a bad year for birding. An avian virus infected and sickened birds. Hundreds collapsed and fell from tree branches as if they’d been shot by what Dr. Albright refused to call “sportsmen.” 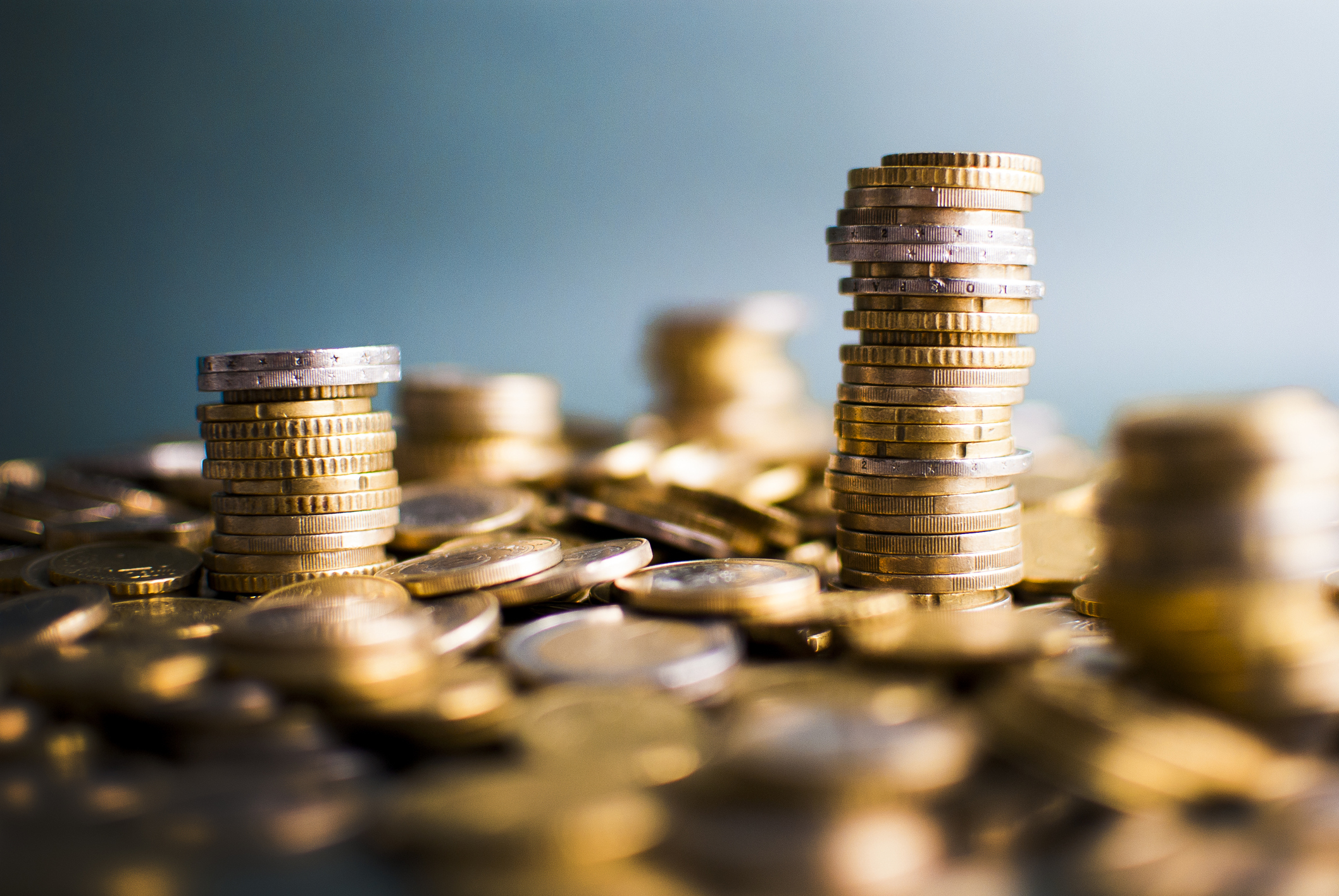 “I can clean the house, right?” It was Chuck’s self-imposed, allotted day to clean his apartment, now that he and his longtime cleaning lady had mutually agreed it was too risky for her to work during the shutdown. He paid her anyway.